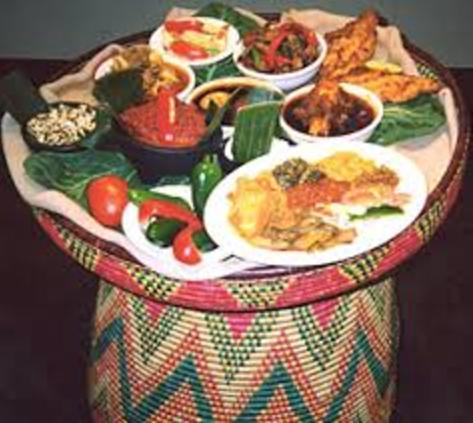 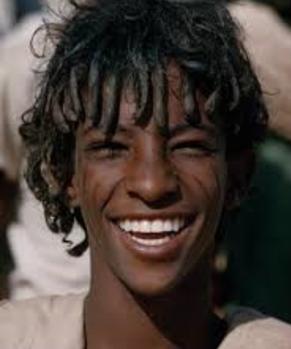 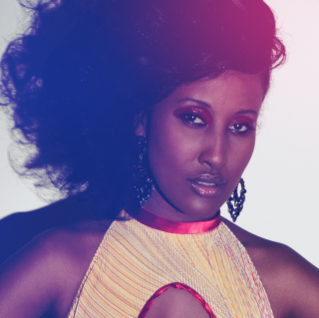 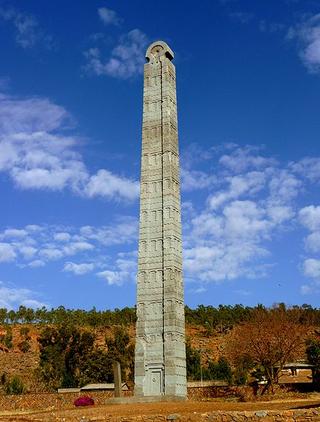 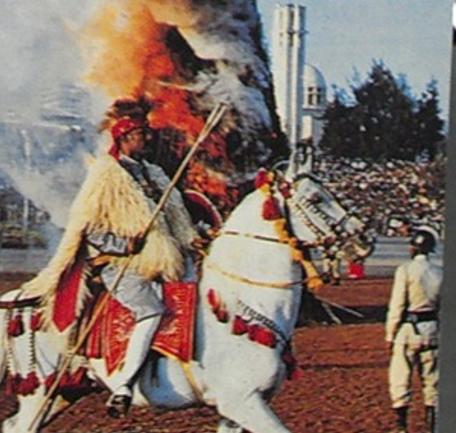 Ethiopia is an ancient, storied empire. Tracing its roots to the 2nd millennium BC, Ethiopia was one of the great world powers of the 3rd century. It was the only African country to defeat an European colonial power and retain its independence. When other African countries gained their independence following World War II, many of them adopted the colors of Ethiopia's national flag as their own. It was the first independent African member of the UN, and hosts the headquarters of the African Union. Located in  the Horn of Africa, Ethiopia covers 420,000 square miles, but it is landlocked, bordered by Eritrea to the north, Djibouti and Somalia to the east, Sudan to the west, and Kenya to the south. It is a land of contrasts, with  a fertile West, rivers  and jungles, mountain ranges and Africa's largest cave. It is considered the homeland of humanity, as it is the place where the remains of our ancestor "Lucy" were discovered. Ethiopia has a population of 91,000,000, comprised of 80 ethnic groups, the two largest of which are the Oromo and Amhara. The majority of the population is Christian and Muslim, though there was also a substantial Jewish population until the 1980s, when many of them emigrated to Israel. Ethiopia is also the spiritual homeland of Rastafarianism.

​MONEY:
The Ethiopian currency is called the "birr." It is trading at approximately 18 birr to the U.S. dollar. Money can be exchanged at the airport, banks, and at most hotels. Many stores and vendors do not accept dollars, but most regular establishments accept major credit cards..
​